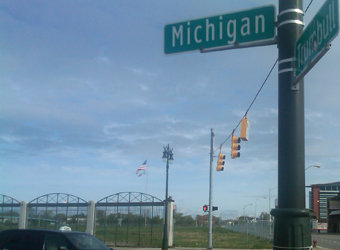 Tiger Stadium, like most baseball parks built during the 1900s, didn't start out carrying its final name. It was constructed  on a site that, affectionately, became known as "The Corner" (Michigan Avenue & Trumbull Avenue) and it would stand on that site for its entire existence.

The brainchild of  Francis (Frank) Joseph Navin, it was built in 1912 as a replacement for his aging and outdated wooden structure, Bennett Park. That structure was named Navin Field and it  carried that name until his death in 1938.

Ownership changed in 1938 and the park was renamed Briggs Field. Named after new owner, Walter Briggs (Briggs & Stratton), the ball park would carry his name from 1938 to 1961. Owner ship changed gain in 1961, when John Fetzer purchased the stadium and gave it its final name. It took nearly 50 years for Tiger Stadium to officially  become Tiger Stadium. 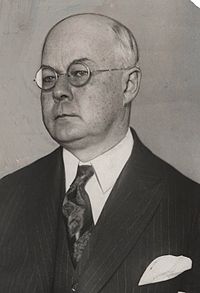 The real story of Tiger Stadium, however, lies within the host of colorful athletics and owners that gave birth to this, now historic, baseball park.

Frank Navin became a baseball team owner after making a $5000 stock investment on the Detroit Tiger Team in 1908. Navin had little baseball background nor a pile of money from which to draw. He parleyed years of hard work into becoming a, major league, baseball team owner.

Trained as an accountant Frank had a very healthy respect for financial order, so much so that many would call him down right cheap. A reputation that would follow him throughout his years as a team owner.

This was best illustrated with a note he sent to his star player, Sam Crawford, after he had taken his uniform home after the end of the season.

"Kindly forward last season's uniform to the Detroit Ball Club at once, so it can be pit in shape for spring practice. As those uniforms are paid for by the Detroit club, they are, of course, the property of the Detroit club and should have been returned at the close of last season".

Yea, I think that qualifies.

Frank Navin was now in the inner circle of baseball owners and there was intense competition for bragging rights.

He had watched Al Raach and John Rogers rebuilt the Baker Bowl in Philadelphia (1895) using concrete and steel construction and marveled at the fan response to that new design.

"My stadium is better than yours", seemed to be the mantra for these new architectural marvels. Baseball Team Owners were all, Type-A personalities, looking to make their mark on baseball history.

Each new stadium built sent an implied, "How do you like me now", statement to his counterparts and baseball fans were the beneficiaries of this race for baseball field excellence. 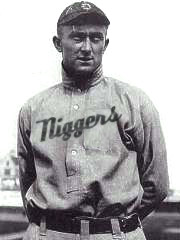 Tiger Stadium was home to an impressive group baseball players, all of which provided the substance to the history that made this park such an icon.

By far, the most impactful player in Detroit Tiger history was Ty Cobb. Signed as an 18 year old kid with phenomenal talent, Ty Cobb came to the club with lot of heavy baggage.  He was hard to manage and impossible to control and spark controversy throughout his years with the Tigers. 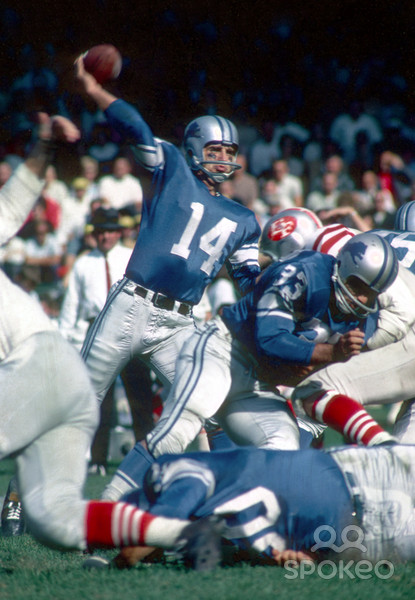 Tiger Stadium featured over 11,000 home runs, hosted 6873 regular season games, 35 postseason contest along with three All-Star Games (1941, 1951, and 1971). Baseball, however, was not the only game played there as the stadium also served as a multipurpose venue.

The Detroit Panthers and later the Detroit Lions football teams called it home from October 1921 to November 1974.

In 1977 Tiger Stadium was sold to the City of Detroit of $1 and leased it back to the Tigers. This marked the end of this historic stadium. The City of Detroit lost all its enthusiasm with the park and spent little on improvements.

In October of 1997 ground was broken for a new stadium (Comerica Park) and the City of Detroit abandoned and closed the park all together. Even though Tiger Stadium had made it into the National Registry of Historic Places it would still ball victim to the wrecking ball on June 30, 2008.

FAREWELL to the Old Girl 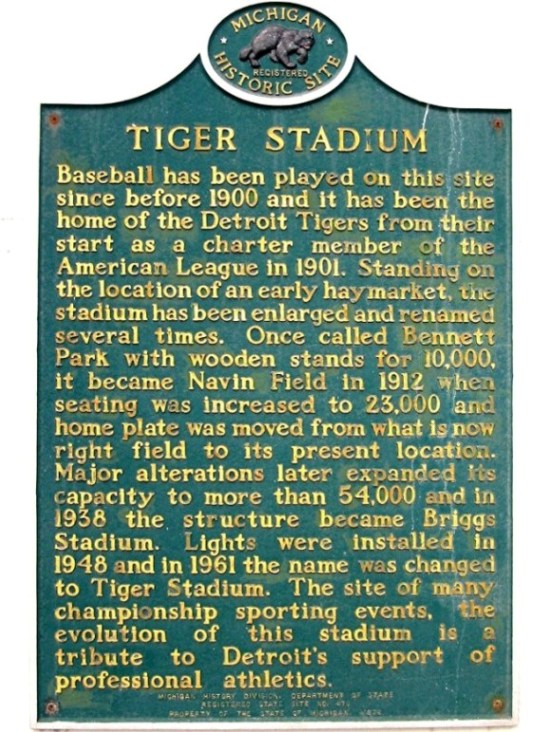 The farewell to Tiger Stadium was, most elegantly stated in this quote by  Earnie Harwell,

"Tonight, we say good-bye. But we will not forget. Open your eyes, look around and take a mental picture. Moments like this shall live on forever.

"It's been 88 moving years at Michigan and Trumbull. The tradition built here shall endure along with the permanence of the Olde English D. But tonight we must say good-bye.