The last of the retractable roof baseball stadiums built

From the inception of the Florida Marlins the team played all of its home games at Sun Life Stadium in Miami Gardens. Sun Life Stadium although originally intended as a baseball facility was actually a Multipurpose stadium tailored for Football.

The Marlins shared their home stadium with both the National Football League’s Miami Dolphins and the Miami Hurricanes college football teams. The original owner, Wayne Huizenga, sold the team to John W. Henry in 1999 and an immediate push for a Baseball-only venue was put into motion. 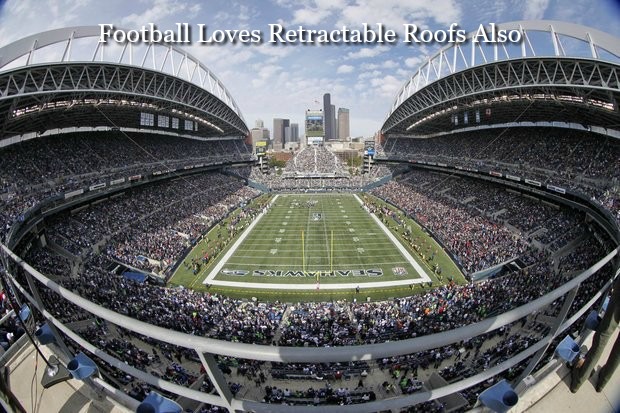 Football in America had caught Baseball in popularity and was vying for the same, high quality, venues to showcase their sport. Stadium designers provided a product to fit both needs with a Multi Purpose concept but the high cost of these new Retractable Roof Stadiums made a Baseball Only venue a real financial crap shoot.

By the time Miami Marlins Stadium was built Baseball owners were creatively exploring different ways of financing these mega venues and experimented with ways of tapping into public funds. We Fans woke up one morning and found that we were helping pay for the cost of private stadium construction through our taxes (Ouch!). 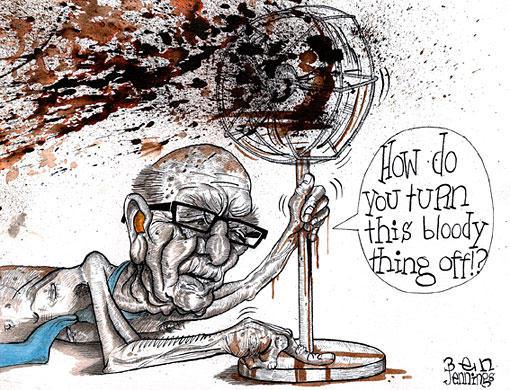 The, Poop originally hit the fan with the building of Safeco Field,(The 4th) where tax payers filed a lawsuit against King County (Home of the Seattle Mariners) for implementing a sales tax that effectively financed almost half of the owners stadiums construction cost.

The Tax pays lost the lawsuit and the Mariners are still playing their home games at Safeco Field, on our dime.

While the financing controversy continues to exist the building of these new stadiums continues. Miami Marlins Stadium was a true leap of faith and to capitalize on its potential Jeffery Lorie, the current owner, spent tons of money on the branding of his new ballpark. 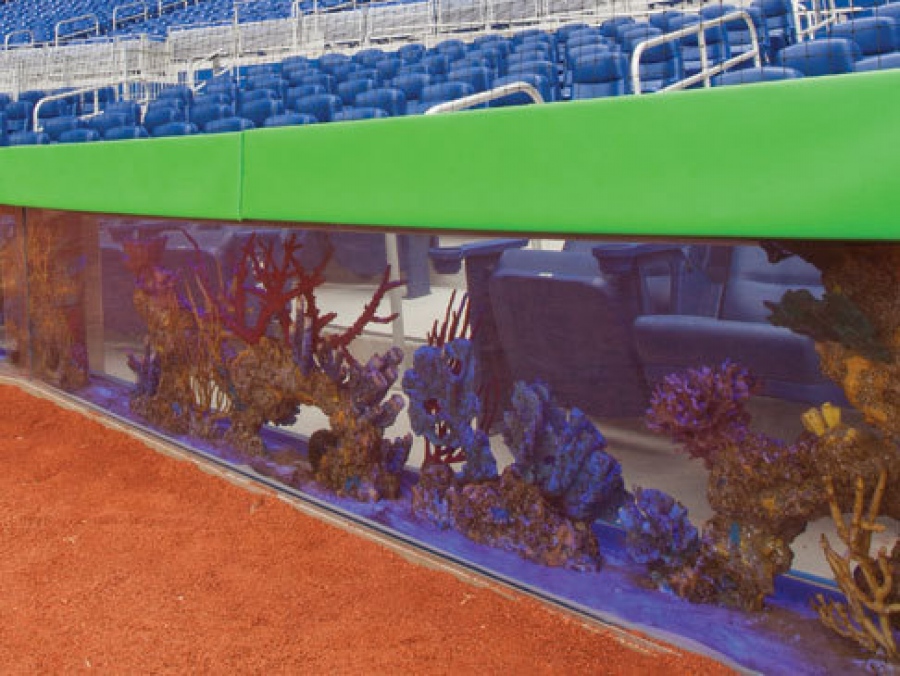 Miami Marlins Stadium takes on the persona of the City of Miami and no cost was spared in making the park fit within the Miami community.  From the exterior architecture to the artistic replicas found throughout the interior of this Retractable Roof Marvel.

·        Located behind the left center field wall it oozes an authentic Miami flavor that is unmistakable, all be it some locals call it a bit tacky.

·        " Aquatic Backstop", It features a Duel bulletproof aquarium which, combined, holds 1050 gallons of water held in place with 1.5 inch thick crystal-clear acrylic panels. For added protection high impact Lexan was installed in front and back in case of arrant throws and foul balls.

They threw in everything but the kitchen sink into Miami Marlins Stadium. Lorie's singular purpose was to make this park different, unique and specifically branded for Miami Marlins Baseball. 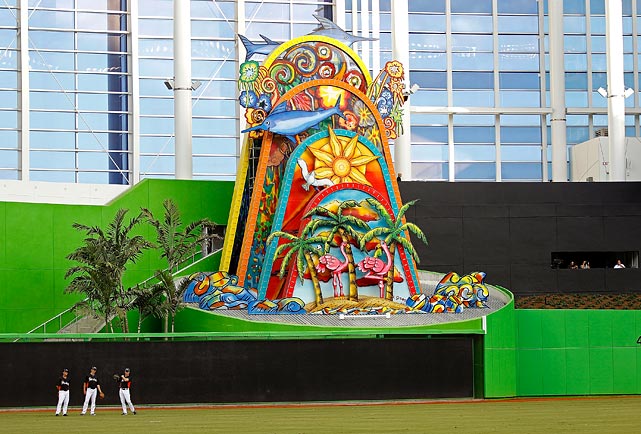 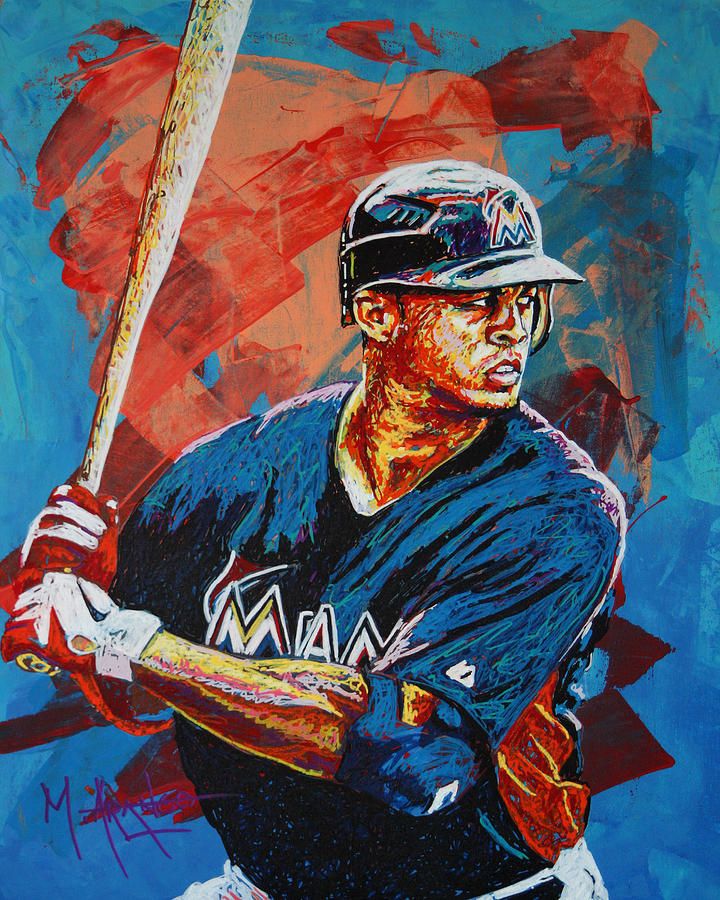 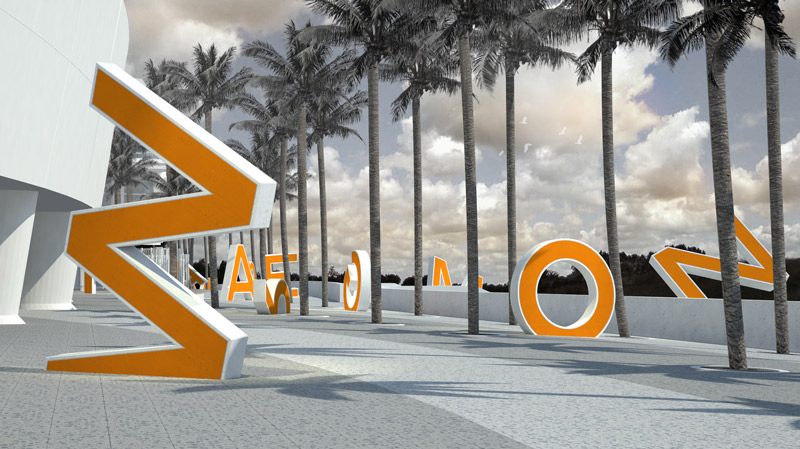 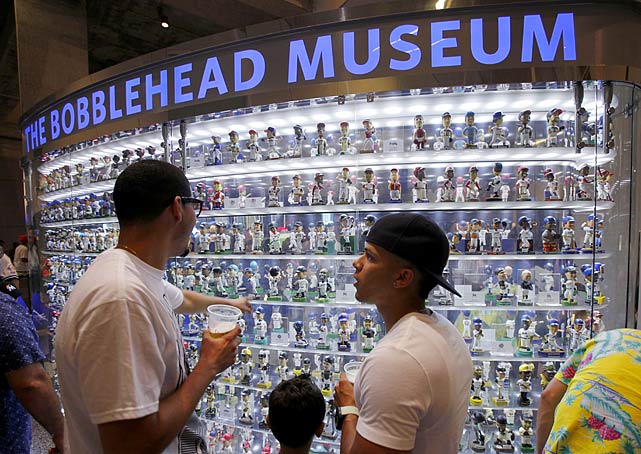 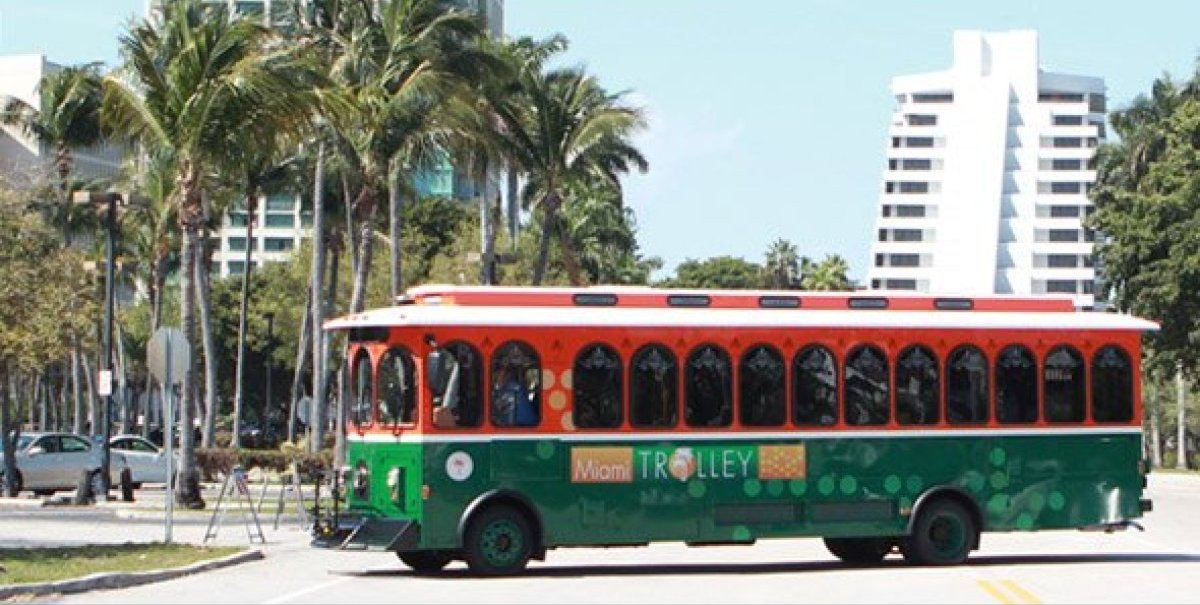 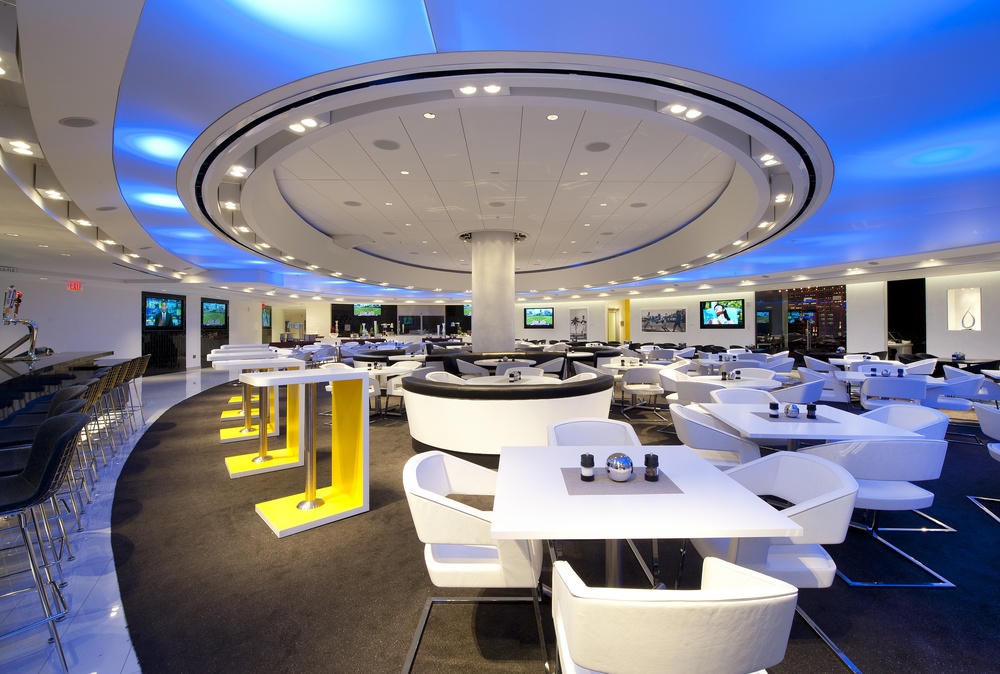 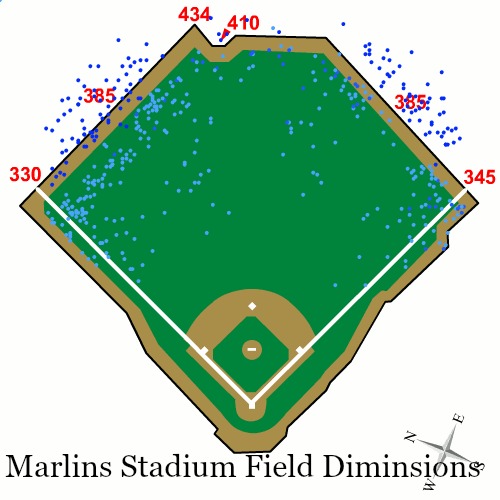 These dimensions have been adjusted several time since the parks was first built with home run production being the focus. The fence height has been tinkered with to help promoting spectacular outfield catches  If you look at home run production, Miami Marlins Stadium is very Hitter Friendly. In a 2016 game against the Colorado Rockies, a record breaking 8 Home runs left the park which surpassed the previous single game record of 5.

Chase Field was the 2nd of the Retractable-Roof-Ballparks built in the United States. Chase Field is the home of the Arizona Diamondbacks and it opened in 1998.

Minute Maid Park baseball stadium, 4th on the list is located in Houston, Texas, and was Houston’s first retractable-roof-Ballpark. If you have not been to Houston, Texas, it is notoriously hot and humid during the summers and can experience majestic rains during the fall.

Miller Park Milwaukee is 5th a Retractable Roof baseball park located in Milwaukee, WI. It is home to the Milwaukee Brewers and was completed in 2001 as a replacement for Milwaukee County Stadium.

SafeCo Field is located in Seattle Washington and is home for the Seattle Mariners and it was the 3rd Retractable Roof Stadium built for Baseball. Built in 1999, SafeCo Field was a replacement for the aging King Dome.

Coming soon, a new one. 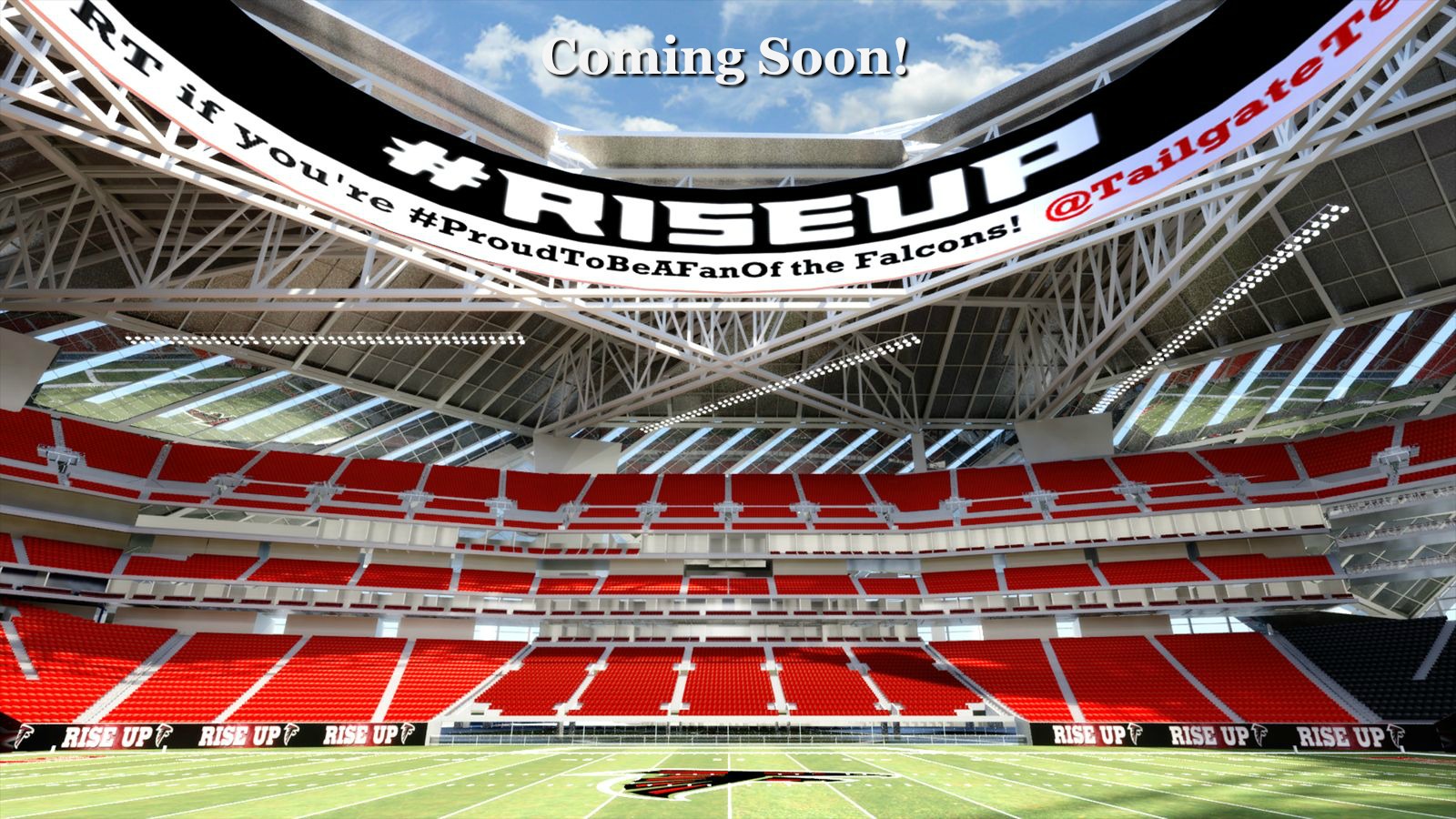 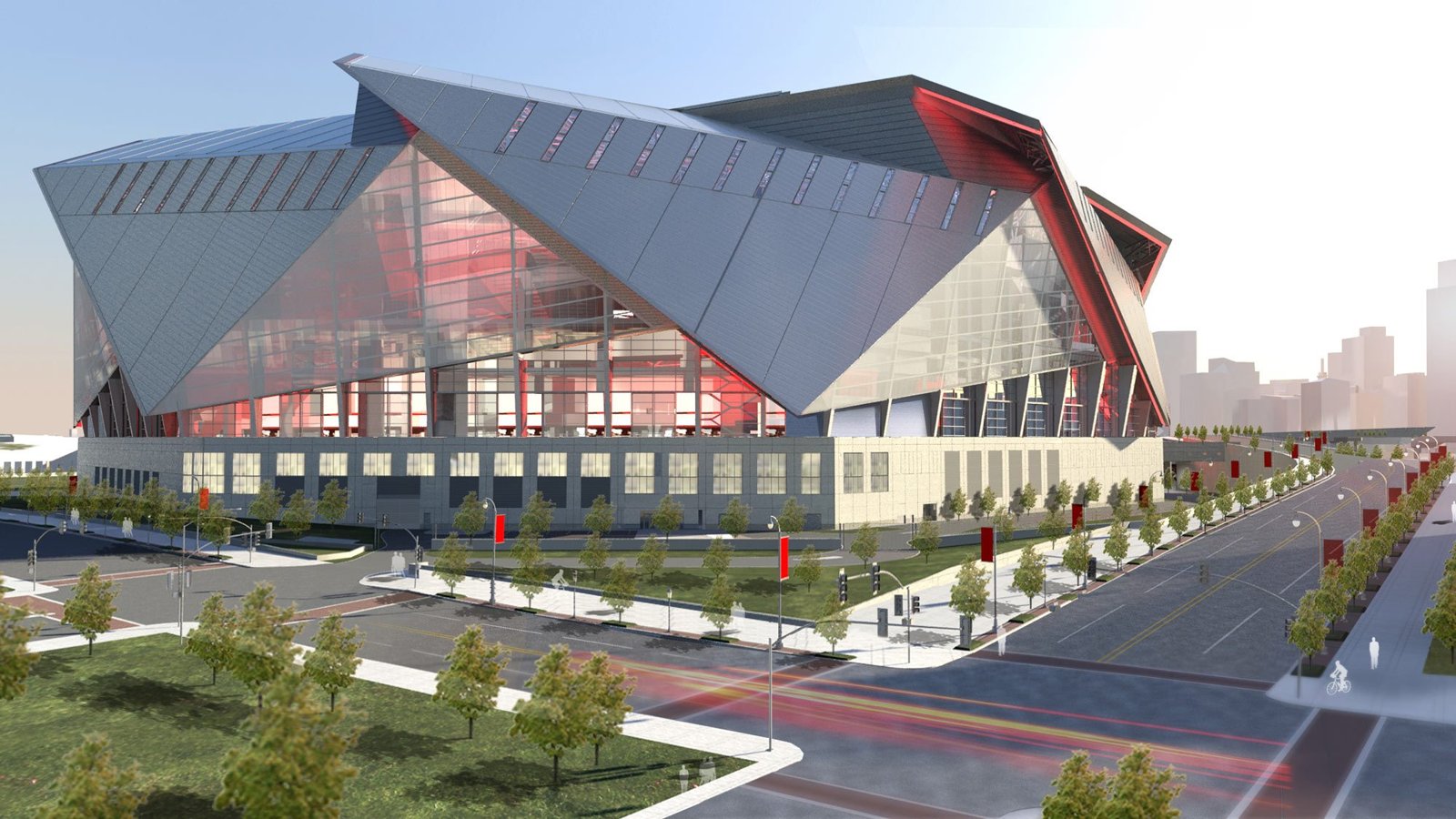