Columbia Park was the place where "America's Game" grew up and became a Big Business. Built in 1901 the stadium was small and only seated about 9500 fans. The seating capacity would eventually increase to just over 13,000 but like all of the parks built during that time it suffered from poor management and greed. What made Columbia Park special was the period in which the park was built.

In 1857, sixteen New York area clubs, including the Knickerbockers, formed the National Association of Base Ball Players and with that considered themselves baseball's elite. That original group of clubs comprise what is known as the NL or National League and they all profited from the revenues generated by baseball so they did not welcome the addition of another League.

However, they were vulnerable financially because of poor spending decisions, a that fact did not go unnoticed by the incoming group of owners from outside of the State.

Team owners outside of New York's influence recognized the growth potential that two leagues would bring and felt that they had teams that were good enough to compete.

The First Eight Clubs That Made Up The Original National League

The NL (Classic Eight) quickly found themselves in a heated competition to hold on to the elite status. Team owners outside New York's influence recognized the growth potential two leagues would bring and felt that their teams were good enough to compete. 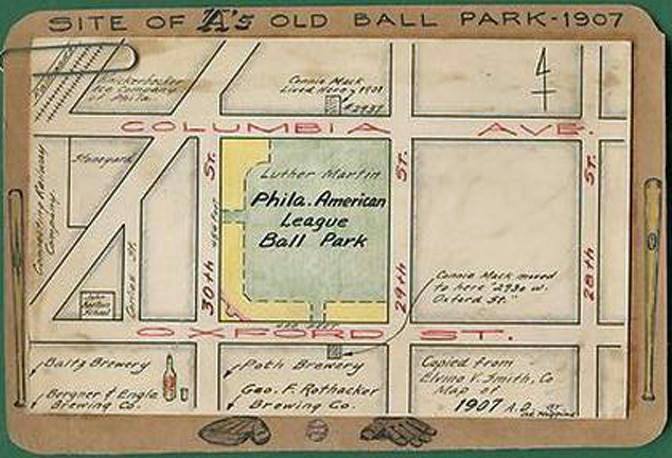 In 1882 a group of New York Baseball Outsiders decided to challenge baseball's status quo in New York Baseball.  Team owners from Pennsylvania, Ohio, Missouri and Kentucky decided that individual teams should be able to operate their own business affairs including setting their own admission prices. This system was eventually named the "Guarantee System" and it would spark and all out fued between the two baseball operations, Amature and Professional. 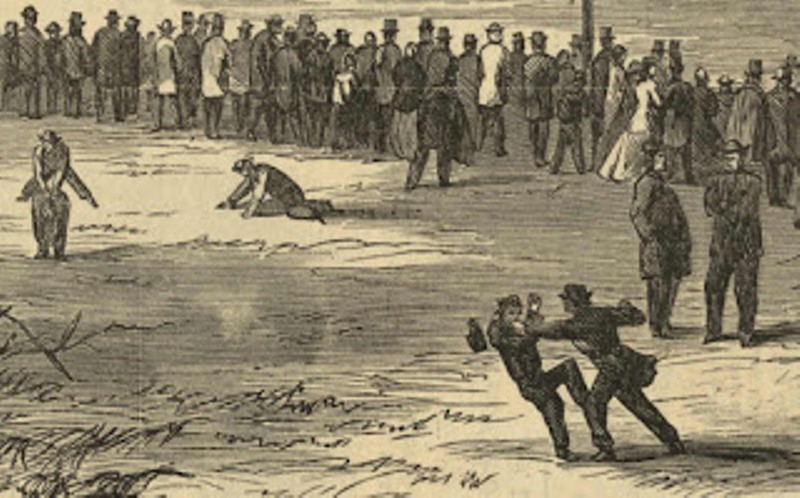 And note that at the center of the drawing, as seen in the detail below, there is a small structure with "ATHLETIC 1860" posted across the façade. Why 1860? Because the Philadelphia club was organized on April 7th of that year. This is assuredly the on-field clubhouse of the Athletic Club. 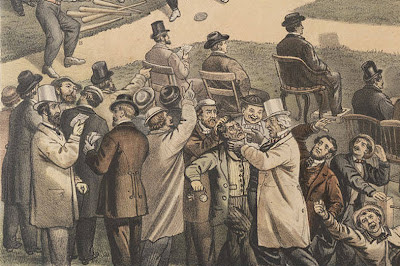 And bonus points to anyone who can explain the meaning of "My Toodles" written atop the paper held in the hands of a gambler(?) seen at the bottom middle of the image:

They accused the National Leagues clubs of encouraging betting at the parks and offering alcohol during game play. They Boldly implied that National League fans were a cut below their American League counterparts. As you can image this did not go over very well with New York's baseball die-hards.

Call it timing or maybe fate but in the 1800's baseball was in need a swift kick in the behind. The game recognized the weakness exposed by National league and the time was ripe for the entry of a new league.  The NL was original known as the Western League but it was later renamed the American League in 1900 by, then, League President Ban Johnson.

The American Association aggressively advertised that that they were the more refined league and had gambling under control and could eliminate drinking at the park through a local city ordinance. Both cases proved to be untrue because gambling and drinking, by then, were already baked into baseball's DNA and would forever be part of the game.

They planed on transforming themselves from a amateur status to professional with the expressed intent of competing for baseball fans against the National League Teams and play in his newly built Columbia Park. 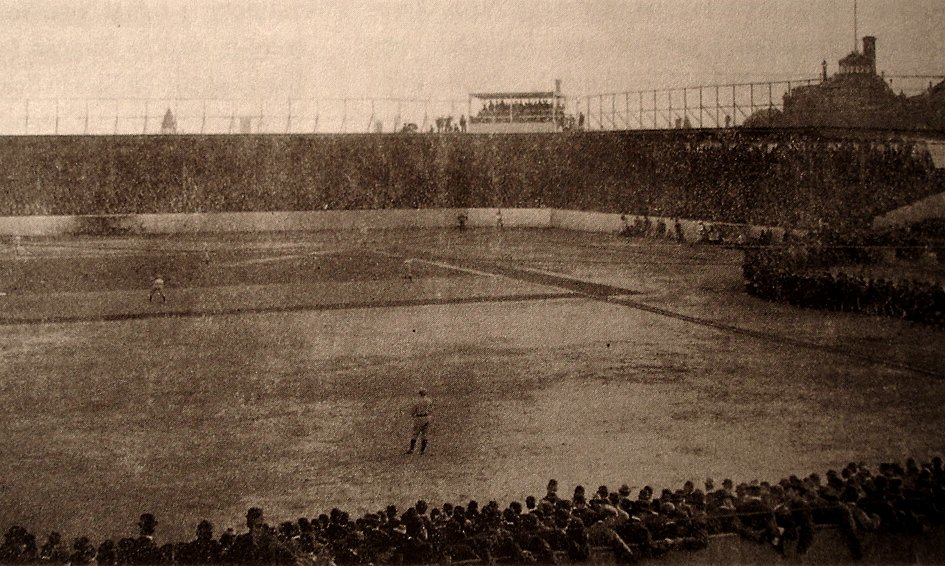 Former catcher Connie Mack was recruited to manage the club. Mack persuaded Phillies minority owner Ben Shibe as well as others to invest in the team, which would be called the Philadelphia Athletics. He himself bought a 25 percent interest.

The American Association coveted its armature status as they used it to differentiate themselves from the NL Professionals who were getting paid to play. That difference didn't hold up on the field of play with the Philadelphia Athletics claiming a spot in the league and they had a player named Lip Pike who escaped the rule and was paid $20.00 per game to play with the Athletics.

The American Association had their own group of savvy baseball minds and a couple of wealthy businessmen within their ranks. Among that group of  leaders was Ben Shibe and Cornelius McGillicuddy (Connie Mac). Ben's club, while armature, held a notorious reputation of paying his players to play also. He, shamelessly, led an all out raid on the National League Clubs for its best players. The end result was that an atmosphere of distrust which left no love-loss between the two leagues.

The National League was led by players Grover Cleveland Alexander and Gavvy Cravath alone with businessman Al Reach. They were all aware of what was being said about them and the games in cities like Philadelphia, with two league teams, took on more importance.

Player defections to the newly formed American League, especially to the cross-town Philadelphia Athletics, would cost the team dearly over the next several years. With player defections virtually out of control the owners were forced to opened up their wallets in order to get quality players. The impact on the owners forced the creation of what we now know as, collective bargaining.

The historic event that brought Columbia Park, to Philadelphia Baseball resulted in the formation of two leagues and the game exploded into what we now see as Major League Baseball,  The average baseball team is now worth $1.2 billion with a record 15 MLB teams that are worth at least $1 billion, up from five in 2014.

All off of this happened when one guy wanted to build himself a baseball park in New York, Columbia Park.