The Magic Behind The Name

As I researched the history of "The Oldest baseball Stadiums" I ran across "American League Park" and found that there seemed to be some type of Magic behind the Stadium's name.

It was one of the first baseball stadiums built for Professional Baseball (Now the MLB). The stadium was built on May 1, 1891 and served as the blue print for a series of Baseball Cathedrals that would crop up across Americas' Northeast.

These parks were designed specifically to grow the game of Baseball and were affectionately referred to as Jewel Boxes.  These Jewel Boxes  were the Cash Registers for the game of "Baseball".

When built the Park actually carried the name "League Park" but it was not the only stadium to carried the same name. The original Park, is known by most historians as "American League Park I".

It was built in Washington DC at the corner of Florida Avenue and Trinidad Avenue, NE. and was home field for the Washington Senators from the 1901 season through the 1903 season.

I was confused and questioned, how does two stadiums end up carrying the same name but located in two different parts of the country? It was even more confusing knowing the importance the "Baseball Field" to Baseball Team Owners.

The answer can be found in how the game of baseball was marketed. While Google did not exist at the time, every baseball park had a name and Club Owners used it to market their ballparks. That name was essentially a "Key Word" and baseball's Key Word was "League Park" and it was used to brand many of these new and emerging stadiums.

When I say that the North East was a hot bed for baseball and ball parks, I mean it was a Hot Bed.Starting with the formation of the the NABBP (National Association of Base Ball Players) as its governing body, Baseball became a professional sport and the business of baseball  needed more space to showcase this new business.

By the end of 1865, almost 100 clubs were members of the organization and by the end of 1867, it had over 400 members, including some clubs from as far away as San Francisco and Louisiana. There was over 28 Ball Parks built between 1871 through 1901 and each owner and ball club was competing  for Fans. 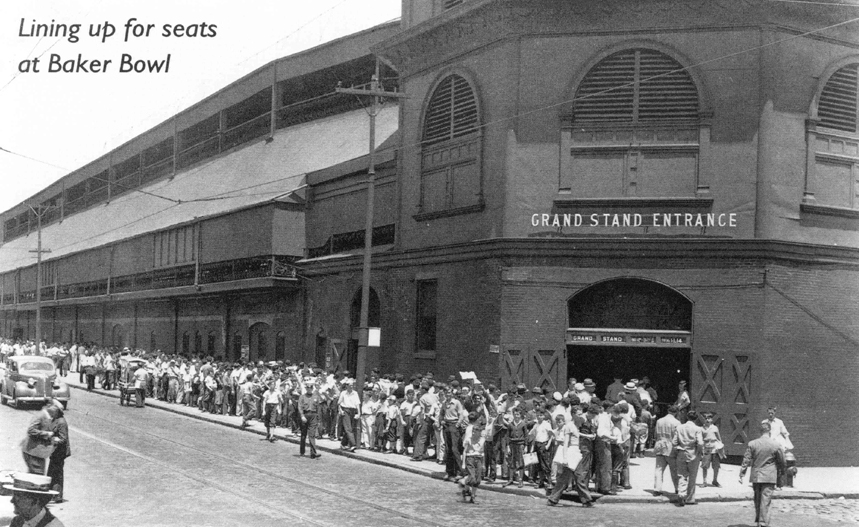 Baseball in the Northeast flourished as the nation's population migrated in search of work opportunities fueled by the growth of the Automotive, Mining  and Industrial industries.

Ohio and Pennsylvania shared in the flurry of baseball activity and both states were home to teams from both American League and National league teams.

The Fraternity of Baseball Team Owners was a select group of Business Men with substantial means and included entrepreneur's like Charles Comiskey, Albert Spalding, Barney Dryfuss and William L. Wrigley Jr. Each of them marketed their clubs using their clubs name ("Key Word") to invite fans to the park.

The owners of today's most successful retailers, EBay, Amazon and Wal-Mart, all market their products using similar key words and built their businesses around it. Baseball did the same thing and built their new business around the keyword "League Park" and it was used in the name of many of the parks built during that period in Baseball History.

So the Magic grew out of the intense competition between "A" Type personalities determined to be at the top of the heap. The results was a group of spectacular Ball Parks that shaped the way that enjoy the game of baseball and it all started with the key word "League Park".

ball parks of the past

20 of the first, mlb, CATHEDRALS

Where the growth of baseball started